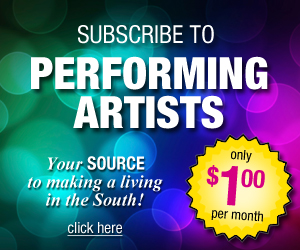 Charlotte Ballet is having auditions for dancers...more

SeaWorld San Antonio is having auditions for actors...more 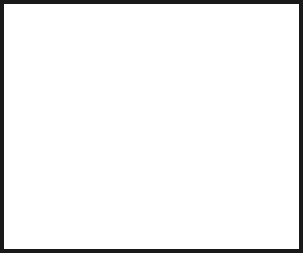 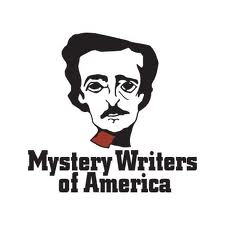 1) The Songwriters Guild of America and Sound Healthcare

3) South Arts: Building a better South through the Arts 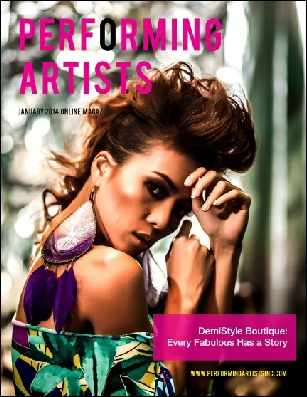 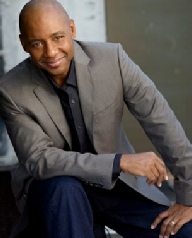 Growing up in New Orleans as the oldest son of pianist and educator Ellis Marsalis, Branford was drawn to music along with siblings Wynton, Delfeayo and Jason. His first instrument, the clarinet, gave way to the alto and then the tenor and soprano saxophones when the teenage Branford began working in local bands. A growing fascination with jazz as he entered college gave him the basic tools to obtain his first major jobs, with trumpet legend Clark Terry and alongside Wynton in Art Blakey’s legendary Jazz Messengers. Branford formed his own quartet in 1986 and, with a few minor interruptions in the early years, has sustained the unit as his primary means of expression. Known for the telepathic communication among its uncommonly consistent personnel, its deep book of original music replete with expressive melodies and provocative forms, and an unrivaled spirit in both live and recorded performances, the Branford Marsalis Quartet has long been recognized as the standard to which other ensembles of its kind must be measured. Its most recent recording, Four MFs Playin’ Tunes, was named Best Instrumental Jazz Album in 2012 by iTunes.

Branford has not confined his music to the quartet context. In addition to guest turns with a legion of giants including Miles Davis, Dizzy Gillespie, Herbie Hancock and Sonny Rollins, he has excelled in duets with several major pianists, including his boyhood friend Harry Connick, Jr. Branford formed the Marsalis Music label in 2002, and under his direction it has documented his own music, talented new stars such as Miguel Zenon, and neglected older masters including one of Branford’s teachers, the late Alvin Batiste. Branford has also shared his knowledge as an educator, forming extended teaching relationships at Michigan State, San Francisco State and North Carolina Central Universities and conducting workshops at sites throughout the United States and the world. To learn more about Branford please visit http://www.branfordmarsalis.com/ 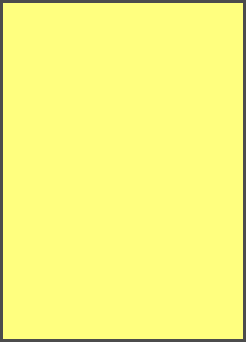 The Birmingham Business Journal has a position available for an Editor-in Chief.

Qualified individuals should have experience in management, digital & print news, good communication skills, the ability to multi-task, and marketing.

For more details, and/or to submit a resume for consideration click here. 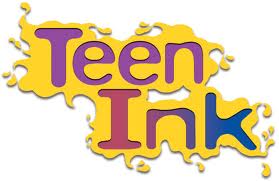 Teen Ink accepts writer submissions throughout the year.  Topics include:

What  is a Kill Fee?

When you have a contract with a newspaper or magazine for an article, the Kill Fee is the amount you are paid if your work isn’t used. Often times the amount is 10-25% of the agreed upon salary of the published article. Check your contract carefully. Some companies do not offer a Kill Fee.

Chronicle Books welcomes submissions from experienced and beginning writers. Individuals can send in their proposals along with a self-addressed stamp postcard for proof of delivery.

Submissions should include copies of supporting material along with a market overview of the specific target audience, and a cover letter. 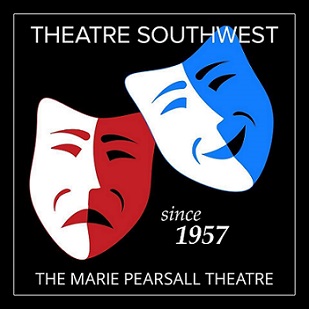 Theatre Southwest is accepting submissions for the upcoming Reader’s Theatre.

Selected artists will be awarded a cash prize of $50.00.

Submissions can be made through regular mail only . The play can be about any topic, and between 5 - 10 minutes in length. One person plays and monologues are not acceptable.

The International Children’s Digital Library maintains a database containing the works of authors from around the world.

In an effort to keep current content, ICDL welcomes book contributions from all writers, publishers, libraries, and illustrators.